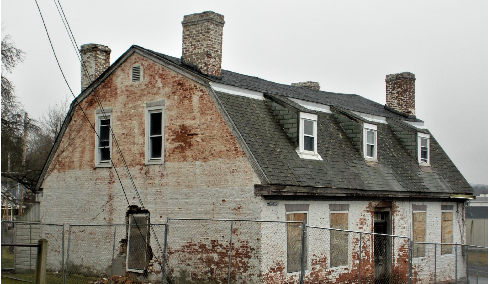 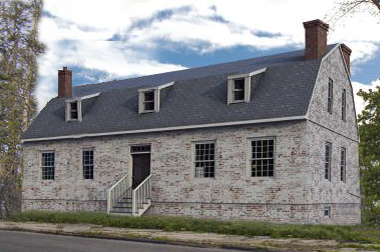 Shortly after Hudson was founded in 1783 by a group of thirty merchant seamen from New England, known collectively as the Proprietors, its earliest houses were erected by the families who were among the first to settle in the new city. By 1786, Hudson boasted more than 150 dwellings built of either wood or brick. The residence of Robert Taylor (1763-1827), who owned and operated a tannery along the South Bay in the late eighteenth and early nineteenth centuries, is among the few surviving houses erected in the city prior to 1800.