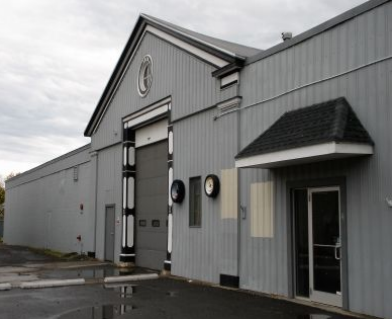 Standing at the intersection of Columbia Street and Long Alley is a building that was formerly part of a large iron foundry and machine shop- one of the most successful companies in Hudson during the nineteenth century and a prominent architectural land-mark for many years in the eastern part of the city. Owned by the Gifford family from 1831 until 1905, the foundry had its origins in an earlier cast-ironmanufacturing company that was the third to be established in the State of New York.