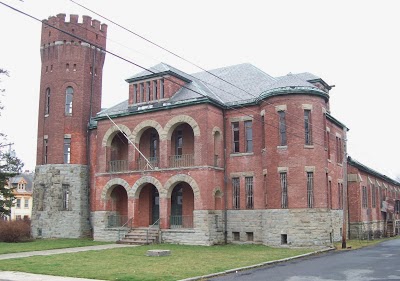 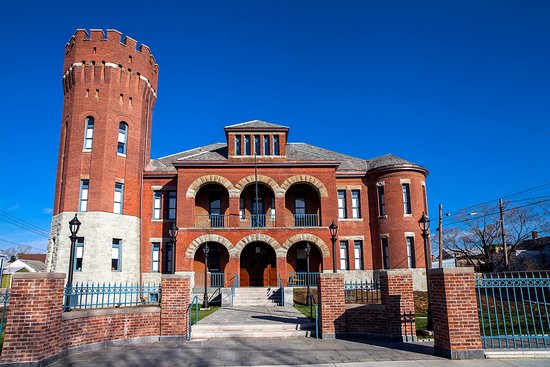 Designed by Isaac G. Perry and built in 1898, the Armory building has long served as a community gathering space and as one of Hudson’s most architecturally significant buildings. Prior to acquisition by Galvan Foundation, the building was mostly vacant and little used for many years.  In addition, Hudson was in need of new space for its Library and Senior Center.

Built by the prominent architect Isaac G. Perry in 1898, the Galvan formerly the Hudson Armory, is an impressive three-story masonry on the periphery of the Hudson Historic District that once housed York State Army National Guard. Owned by Galvan Partners, the has been the site of numerous community resources designed in to community needs: the Hudson Area Library, now with an inviting in which to welcome residents; Perfect Ten, a non-profit dedicated support 4th through 9th grade girls in their academic achievement new senior center operated by the city, a much-needed facility for Hudson's aging population.