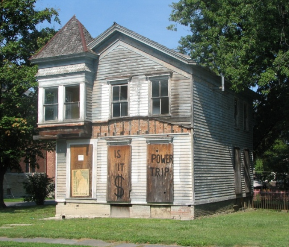 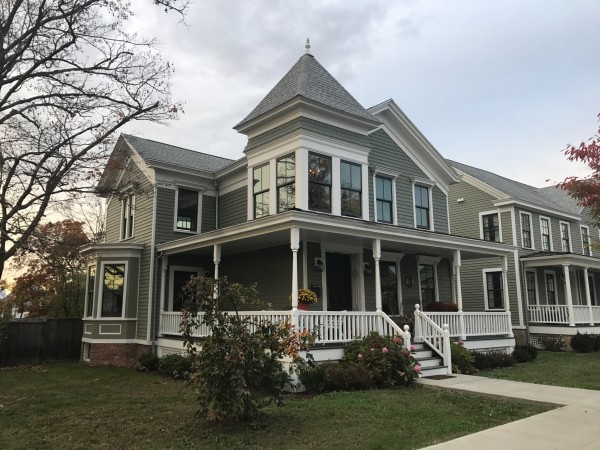 Between approximately 1835 and 1855, William E. Dodge, a New York City businessman who cofounded in 1833 a metals importing company that later became one of the largest mining operations in the United States, purchased in the city of Hudson large tracts of land north of State Street up to Underhill Pond and from Short Street over to North Sixth Street. He later divided these parcels into smaller lots that were sold individually. One of these lots, located on the west side of North Fifth Street at the intersection with Rope Alley, was purchased at the end of the Civil War by a local carpenter named Allen T. Hallenbeck.